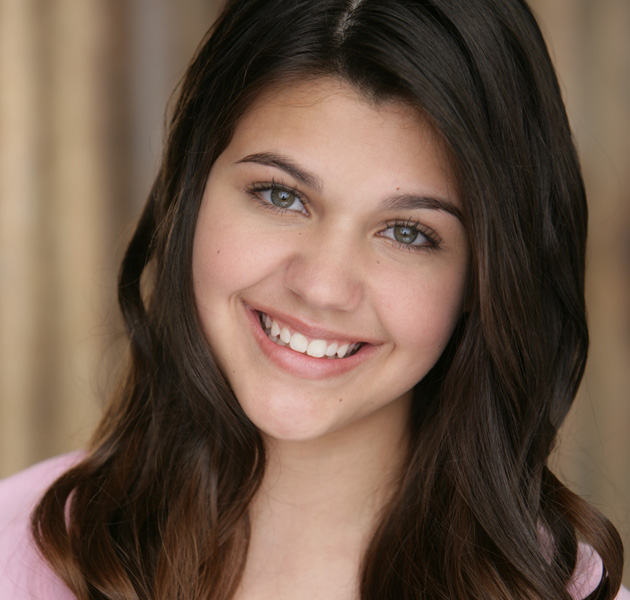 Amber Montana, at sixteen years of age, is making her mark on Hollywood with her young Katie Holmes type qualities and adorable tomboy personality. She can be seen as the lead character on the Nickelodeon comedy “The Haunted Hathaways” and steps out as ‘Taylor Hathaway.’ Audiences follow the Hathaways as they move into a house that is haunted by a ghost family. “The Haunted Hathaways,” which has been picked up for a second season, makes a departure from the usual network comedies and is bringing it back to the family where kooky meets spooky.

Amber, originally from Tampa, Florida, moved to California when she was eight years old to pursue acting. Prior to “Haunted Hathaways,” Amber portrayed a kidnapped girl in a film based on a true story called “She Could Be You.” The film was created thirty years after the girl’s disappearance as she was believed to still be alive. From that first taste of acting, Amber knew that she wanted to pursue it as a career.

Amber grew up in an animal loving home with three dogs and is pursuing charity work for animal shelters. In her spare time, Amber enjoys playing the piano, teaching herself how to read sheet music and taking singing lessons. She hopes to record a song for “The Haunted Hathaways.” Amber looks to Johnny Depp for inspiration in drama, Lucille Ball for inspiration in comedy and to Demi Lovato and Ed Sheeran for her musical inspiration.