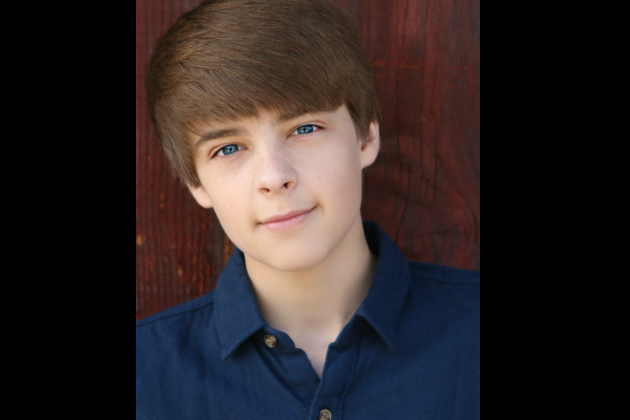 Kidabaloo is proud to announce that Corey Fogelmanis, Farkle from Disney Channel’s ‘Girl Meets World,’ will join the 2016 Kidabaloo tour in Rochester, Minnesota.