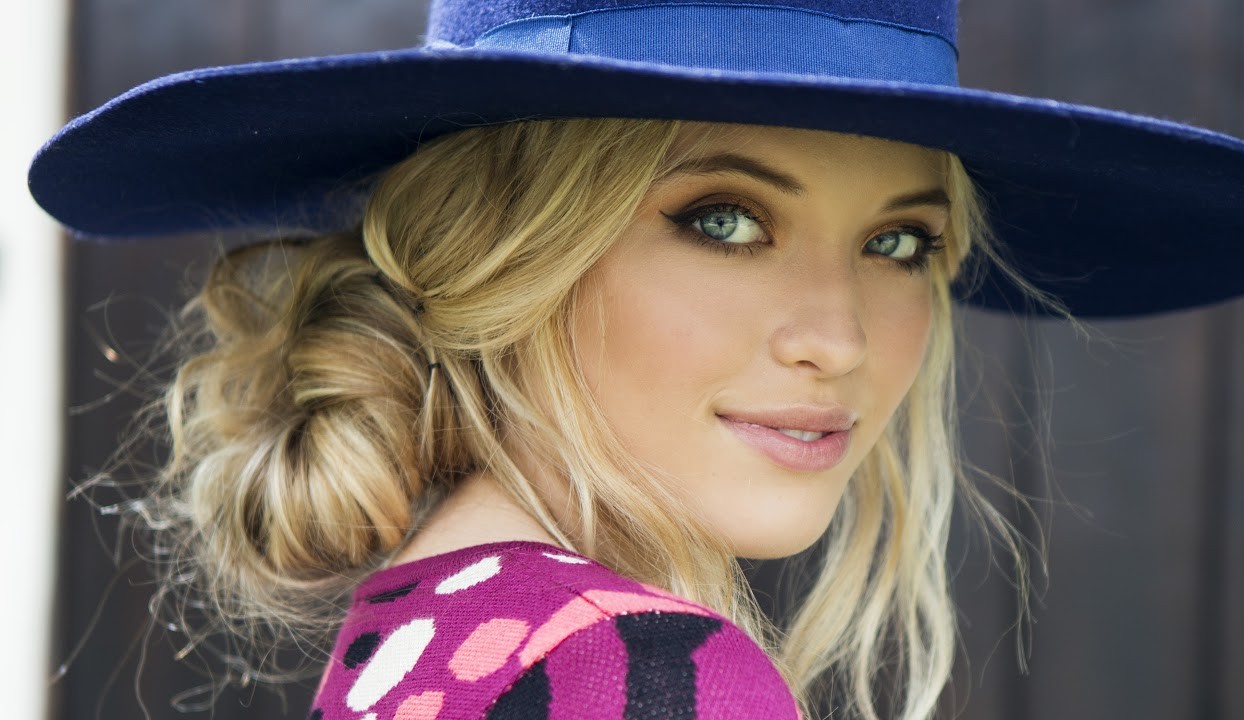 Kidabaloo is proud to announce that Lauren Taylor, “Shelby” from Disney Channel’s Best Friends Whenever, will join the 2016 Kidabaloo tour in Atlantic City, New Jersey.

The blonde-haired, blue eyed beauty, whose comedic timing steals the show, is not only a talented actress but also a singer/songwriter who has opened for some of today’s musical legends. Lauren has enjoyed a budding career in music before landing her dream Disney role. She began performing in musical theatre at age eight in school and community productions. She went on to compete in a 12-part chamber a cappella choir in middle school, which led to performances across the country, including Carnegie Hall. At fourteen, she started singing for the San Diego Symphony Summer Pop Concert Series and opened for acclaimed musical artists Michael Bolton, Wilson Phillips, Debbie Gibson and Vanessa Williams.
\\