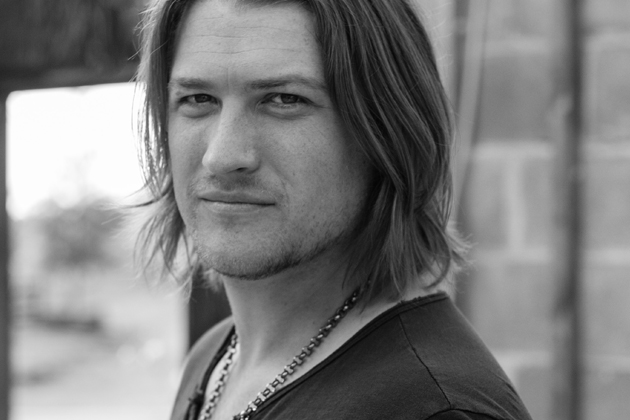 Billy Dawson is a multi-talented singer, songwriter, entertainer, author and motivational speaker. In 2014, Dawson was named Nashville Independent Music Awards’ Artist of the Year, Best Country Male Vocalist and Best Country Live Performer, performed at the iconic Dallas Cowboys’ stadium before the Thanksgiving Day game against the Eagles and released his debut Christmas single to radio.

He is currently in the studio working with Grammy award winning writer and producer Skidd Mills on a new album to be released in 2015.

In 2013, Dawson penned the theme song “Born to Lead” for the CBS Sports Network Lombardi Awards and has his songs playing in stadiums nationwide for the NFL, NBA, MLB and NHL.

His video for “Whatever Happens” is available here

In addition to his musical endeavors, Dawson is the author of You Never Know, the first book in a series of children’s books focusing bullying, racism and other societal issues involving children. He brings his book to life when he speaks at schools about the importance of respect and love in everyday life.

He was the winner of the 2010 “Get Discovered” (iHeart Radio/Clear Channel) National Competition and was featured live on the iconic Jerry Lewis MDA telethon in Las Vegas and on the airwaves for over four million viewers. He was included in iTunes/Tunecore best of Country 2010 album featuring Brantley Gilbert and Colt Ford.

Meet Billy Dawson at Kidabaloo in the following cities: