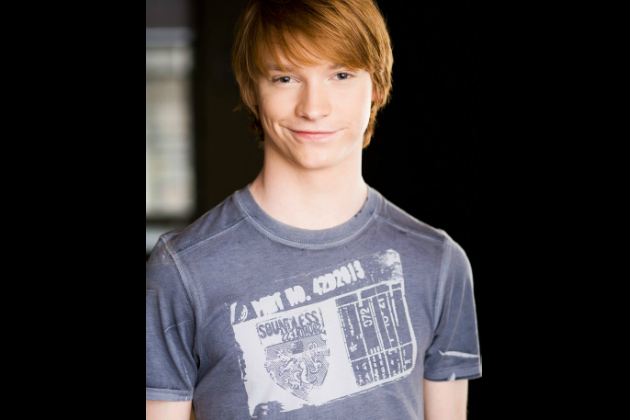 Calum Worthy stars as Dez, Austin’s loyal and funny best friend, in the new Disney Channel comedy series “Austin & Ally.” Worthy began his acting career at the age of nine, and made his film debut in “Night Visions,” then went on to land the starring role in the BBC-Canadian award-winning mini-series “I Was a Rat.” He has since appeared in more than 50 different film and television productions, including a series regular role on HBO’s “Out of Order” and recurring roles on series such as “The Days,” “Reunion” and “Psych.” He has also appeared on Disney Channel’s “Good Luck Charlie,” as well as “Stargate Atlantis,” “Flashpoint,” “Prepped,” “Kyle XY,” “Caprica,” “Smallville,” “Supernatural” and “Stormworld,” which earned him the 2010 Leo Award in Canada for his performance. In addition to his early feature films, “The Last Mimzy,” “Dr. Dolittle 3″ and “Deck The Halls,” Worthy also appears in the more recent work in the independent film “The Odds” as well as Lionsgate’s “Rapturepalooza” starring Craig Robinson, Anna Kendrick and Rob Corddry.

Winter of 2014 Worthy has recently completed his Guest Star role on “Some Assembly Required” and currently has a new pilot and film in the works. As well as his acting, this last year Calum put on the producer/writer hat and co-created the Coppertop Flop Show seen on the Disney Channel. We look forward to some new projects he has on the go! Born January 28, 1991 in Victoria, British Columbia, Worthy currently resides in Los Angeles.